Daring to dream: 40 years of the Arrowsmith School

Shop exclusive deals at the Our Kids Store by Microsoft

To further serve the families who turn to us, we've been working with Microsoft to innovate in support of online learning. To that end, we're pleased to announce the launch of the Our Kids Store by Microsoft.

Gain access to exclusive discounts on Surface products—from laptops to accessories that support remote learning—at the Store through your Our Kids account dashboard.

Launch the Store from dashboard

As a child Barbara Arrowsmith-Young struggled to learn, an experience she wrote about in her 2012 book, The Woman Who Changed Her Brain. She could understand concrete things, but struggled with concepts, ideas, and relationships. “My world was a series of disconnected bits and pieces of unrelated fragments," she said during a TEDx talk in 2013, "and eventually, my fragmented view of the world ended up causing a very fragmented sense of myself.”

“In grade one I was identified as having a mental block. I was told I had a defect, and I was told that I would never learn like other children. And, really, the message at that time was loud and clear." Namely, that she would simply have to learn to live with her limitations. 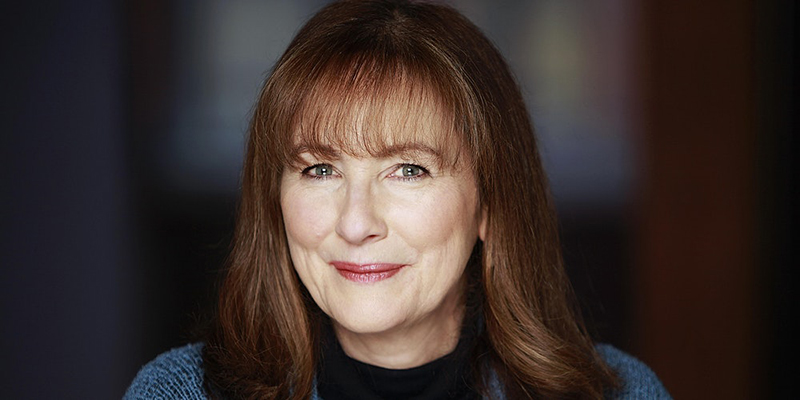 Nevertheless, her father was an inventor who taught her that, if you need a solution, you go out and try to find one. And, she did. She developed exercises that would address weaknesses, this based in a growing knowledge at the time of neuroplasticity, or the brain's ability to adapt, to compensate, and change. The results where profound, and those personal successes lead her to create the Arrowsmith School in Toronto in 1980. Since then, program has also been adopted in schools in North America, Australia, New Zealand, and Asia.

Arrowsmith-Young's methods were intially met with skepticism, in part because they are based more in lived experience than objective research. She knew that her methods worked principally because they worked with her. That said, it’s true that the program has been successful, in many cases remarkably so. At the core is a belief that no-one should be dismissed or written off; that everyone has something to give; and that every child should be supported to meet their potential. “What really breaks my heart,” says Arrowsmith-Young, “is that I still meet people today—children, people who are struggling with learning problems—and they’re still being told what I was told in 1957, that they need to learn to live with their limitations. They don’t dare to dream.” Her life, and the school, is an example of what can happen when you do.

The school has been an object of interest ever since its founding due to the concept that Arrowsmith-Young built her program around. "If we look at a lot of special education programs, the majority assume the learner is fixed," she said. "What my program is saying is that we can change the learner so they can learn." While there are many things that set the school apart, that sense of what is possible is prime among them. The Arrowsmith School works closely with students to develop their strengths, address weaknesses, and build academic, social, and vocational competence. That the method works may be evidence of neuroplasticity, and science may yet underscore that. In the meantime, daring to dream—as well as creating a supportive, caring, understanding environment—can itself provide what many students need in order to succeed.