The school dates to 1877 when the brilliantly named Ezekiel Stone Wiggins founded Thompson's School, a coed day school. It teetered a bit in the early years, with changes in ownership, and direction, though in time ultimately found both its academic and financial footings. A long-standing association with Netherwood, a school for girls founded in 1894, resulted in an amalgamation between the two in 1984. Students are empowered to emerge as a self-confident individuals who have character, courage, creativity and a commitment to community. A daily advisor program ensures that each child receives high levels of emotional and social support from committed faculty and staff. The school remains true to a tradition of academic excellence, and the campus is rich with reminders of its long history. The school has also benefited from robust development, the product of a number of capital campaigns over recent decades. Between the long tradition and extensive recent development, there's frankly a lot here to love. Notably among the school's alumni is John Peters Humphrey, primary author of the Universal Declaration of Human Rights. 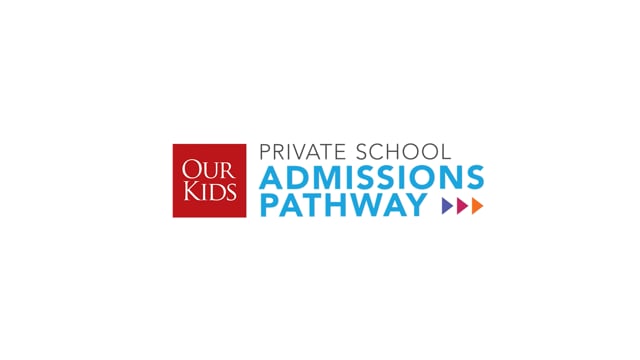 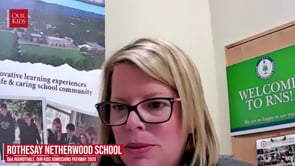 "The small class size and sense of community are the things he appreciated most about the school."

Our son had an excellent experience at RNS. The small class size and sense of community are the things he appreciated most about the school. We could see his self-confidence in his studies improve during the school year. Meeting with his Advisor every morning before class provided a very good support system. Likewise, the student body at the school proved very supportive and enhanced our son's overall experience. The academic side of the school was more demanding than schools he had previou... View full review

"The two effort reports and three cumulative reports prepared by the teachers have provided us with valuable..."

We have had 3 children attend RNS for grades 10-12. Our children have really enjoyed all the oppportunities provided by the school. They find the IB program to be academically challenging. They enjoy the international aspect of the school, allowing them to meet people from around the world and learn more about other cultures. They love being able to compete in sport at a higher level. They have made lifelong friends through the experience of living at the school and having sibling-like rela... View full review

"As a parent, I consider that one of the strongest aspects of the school is communication."

We had two kids at school, a girl from grade 6 until grade 8 and a boy from grade 9 till grade 12. He boarded the school the last year since we had to return to our home country Spain. What both like the best is the atmosphere that they were able to breathe at the school: a familiar atmosphere that helps you to know different cultures and participate in all you can think of. At the same time, it was also challenging since the school provides all the opportunities that you can think of. The sc... View full review

"Students from various countries and backgrounds, balanced with students from across Canada, combine to allow for an expanded sense of the world."

My son and daughter attended RNS for grades 10-12. For each of them, the major impact of RNS has been the relationships that they developed, both with their peers and with the staff. RNS provides a variety of structure and well-planned activities from opening to closing day that are fun, engaging, and designed to help students build connections. My children looked forward to house challenges, sports, theatre productions, movie nights, New River Beach day, and countless other events. As well, ... View full review

"There is always an upbeat feel on campus."

My son appreciated the welcoming community at Rothesay and the chance to make friends from many different places and backgrounds. There are many with whom he is still in touch. The structure and accountability of study time during the week was a very positive influence on his academic growth. He had the opportunity to participate in the Round Square program which he really enjoyed and was excited to be part of the Entrepreneurship Boot Camp session. Despite injuries, he remained part of one ... View full review

"RNS works hard to create a positive environment for students."

Our daughters have really enjoyed the relationships they have developed with teachers and staff. Most teachers have taken the time to know our daughters, not just academically, but socially and emotionally, thus creating an overall personal knowledge. In the past, teachers have been quick to respond to student emails, even on the weekend, especially about homework. I hope this continues. Students have many opportunities to engage in service and charity work. This is something that has taugh... View full review

"My child can not say enough good things about her RNS experience!"

To say that my daughter's life was transformed by attending Rothesay Netherwood School is not an exaggeration. From the day she first toured campus until her graduation during the lockdowns of Covid-19, Grace felt she was a valued part of the school community. The fact that she immediately filled out her contact information to stay in touch with RNS as an alumnus is a testament to the connection she feels after just two years as a student. When Grace arrived on campus to move into her resid... View full review

"RNS is blessed to have a team of dedicated educators."

I had an incredible and transformative experience from attending Rothesay Netherwood School (RNS). I came to the RNS from a public school for my senior year, and it was by far the best school experience of my life. At RNS, students are encouraged to develop in many areas, including academically, artistically, athletically, and as a leader and global citizen. At my old school, kids were pigeon-holed into narrow stereotypes, which limited the development of the whole person. So I was shocked at RN... View full review