Stanstead’s history is long and varied—it will celebrate its 150th anniversary in 2022—apparent in the buildings as well as the traditions that continue at the school today. It was founded in 1872 by the Wesleyan Conference as a co-educational school, though both of those things have fluctuated over the years: it became a property of the Methodist Church, became a boys’ school, became a property of the United Church of Canada, welcomed girls again in 1979, and then ended its denominational affiliation. All of that history is very present and celebrated, and it imparts to students a sense of permanency and of belonging to something greater than themselves. The student population is relatively small, at 200, and the community is very strong and centralized, something the school rightly sees as a strength. The academics, as you’d expect, are very strong, but the culture of the school is a primary draw, especially for families looking at the boarding program. Stanstead accepts both boarding and day students, though the school is structured around boarding and maintains a very global perspective across the curricular areas. 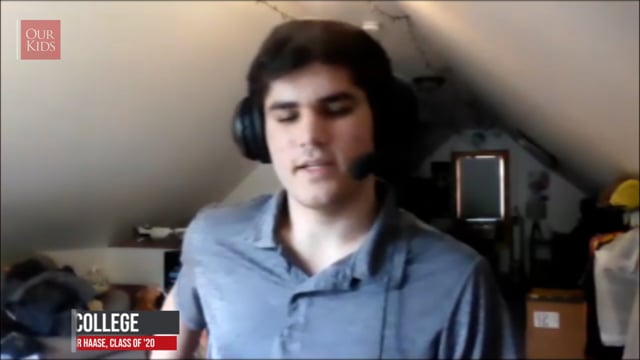 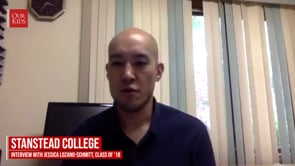 "I believe it was the teachers that caused me to excel."

I had a life changing experience at Stanstead College. The supportive community at Stanstead enhanced my growth both as a student and as a person. I was encouraged to join athletic teams and try new clubs which taught me about the importance of being engaged and varied in what I do. The education I received helped me develop a strong work ethic and time management skills. In addition, the grade 12 AP program and intense university preparation led to an easy transition from high school to univers... View full review

"They instilled in me a passion for learning, athletics, the outdoors and helping others."

Stanstead College built an important foundation for my undergraduate and graduate studies. Not only was I academically prepared, I developed a number of life skills which helped me maintain a balanced lifestyle throughout life. They instilled a passion for learning, athletics, the outdoors and helping others. The most significant dimension to my respect and admiration for the school stems from my teachers personally caring for my development. They were not simply people in front of the classroo... View full review

"I can't think of one of my teachers who would not have been willing to offer extra assistance outside of regular class hours if it was needed."

Unlike many other people, I look back at my time in high school with great fondness. As a quiet kid, the sense of community and the individual attention offered by the staff and faculty at Stanstead were priceless when it came to my development. As a day student, my experience differed from that of a boarding student. In some ways I had it easier and can't speak to the hurdles faced by some students who would experience being away from home for the first time. In others, being a day student co... View full review