Throughout its life, Rosseau Lake has forged its own path, its own tradition, which itself is a primary draw for students and faculty alike. It’s true that every school is unique, though that’s especially true here. In so many ways, it’s one of a kind, beginning with the integration of outdoor education into all aspects of student life. The Seven Generations program, too, is a model for others to follow. And on it goes. The students come because they want an education, yes, but also because they are looking for more. They want to be engaged, to find a place within a community of kindred spirits. They intend to go on to post-secondary studies, though they also understand that school should never be only a stepping stone to some future accomplishment. The school rightly prides itself on graduating students who have a strong sense of identity as learners, are able to describe who they are, and analyze the experiences they’ve had. And while many schools will say those kinds of things, Rosseau Lake can actually point to them. In addition to earning a degree, students leave having spent the equivalent of two months on outtrips. They’ll have paddled canoes, tied knots, and, for many, travelled the world. Despite the small size of the school and its location beyond urban centres, they will also have learned alongside others from diverse communities around the world and down the street. As alumni invariably say, they will have also gained a profound sense of community, having experienced how important they can be to a group, just as they’ve been lifted by it. Both Graham Vogt and Cheryl Bissonette noted to us that Rosseau Lake may not be “the school for everyone,” but, in many ways, perhaps it should be. 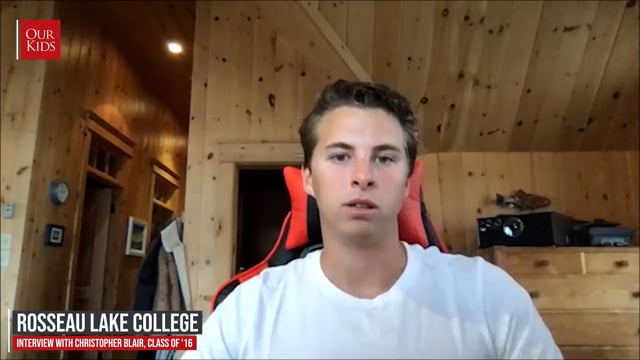 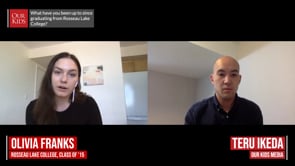 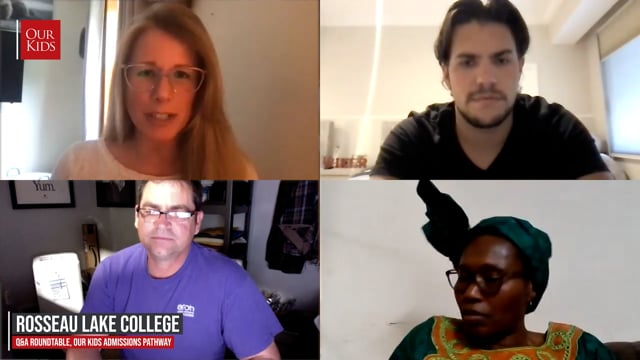 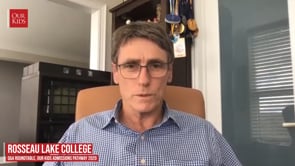 I attended RLC in the 90's, for grades 9-13 (OAC) and had a wonderful experience. The dorm experience was new to me, but I made lifelong friends with both the students and the houseparents. The small class sizes are an incredible environment for learning, and branching out beyond the curriculum. The teachers I had were understanding, patient, inspiring and dedicated. The location of the school couldn't be more beautiful, on the shores of Lake Rosseau, and it is far enough off the beaten ... View full review

"This is my first year here and I can tell you for sure, there is nothing like it."

If you are looking for a school were teachers care about the students, and treat them like friends but also like part of the family, that pretty much sounds like Rosseau Lake College. This is my first year here and I can tell you for sure, there is nothing like it. In this school, you can really tell that the teachers are concerned about their students and want them to feel included and welcome. As well as making sure that you understand and that they don't feel overwhelmed with school work. At... View full review

Rosseau Lake College is an incredible outdoors, future forward, and inclusive school. Personally I love this school, Outdoor Education and annual out trips (4-5 day camping trips) offers activities that you would not regularly see in other schools exposing me to different and more interesting experiences. I also love the small teacher to student ratio which makes me feel important to the teachers and staff. Having one on one tutoring and mentorship with subjects especially for me like math and h... View full review