It's one of the oldest schools in Canada, and is steeped in legend, having descended directly from a secret school founded in the mountains of central France during the French Revolution. Today, it's the only independent Catholic boys' school in Ontario, and one of only a few in Canada. A dedication to teaching the core curriculum though a Catholic lens remains, as does a commitment to strong academics across the board. An extensive program of modernization completed in 2002 brought the school firmly into the 21st century. That said, the school is best known in the popular imagination because of its storied athletic program. The school has produced more than 180 professional hockey players, a raft of hall-of-famers among them. The school is large, and the academic program is rigorous. The ideal student is self-directed, able to thrive in a demanding, rigorous, and at times competitive environment. 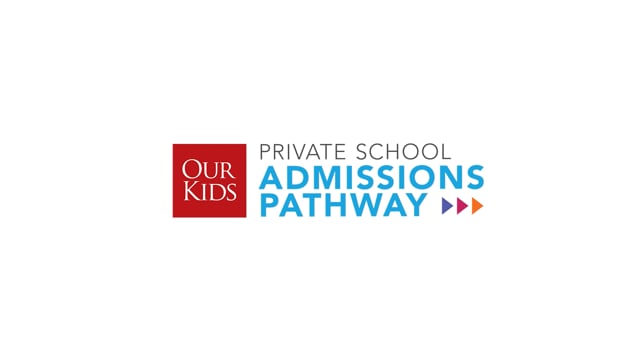 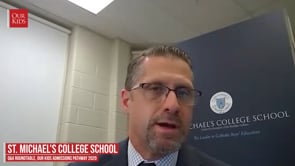 "When looking back at their time spent at St Mike's we see that out sons' school success is measured by much more than grades."

We love who our three boys have turned out to be. The teachers give so much of themselves, and the personal time they put into the boys amazed us. The retreats our sons participated in were life-changing and inspiring. We wish all students could experience what our boys have been so fortunate to experience at St. Michael’s College School. We'll certainly miss our daily contact with this great community. In quoting our son, Matthew ’19 “Over my years at St Mike’s, I’ve been challeng... View full review

"The teachers at St. Michael's College School are virtuous, very passionate and professional in their work."

Our family has been part of St. Michael's College School since the year 2017, with our 2 older sons are currently attending the school. Since the very beginning, we were very impressed with St. Mike's academic programme, its art & music curriculum, the school facilities and the human/professional quality of its teachers. The school's environment fosters the development of virtues and healthy friendships for the boys. They feel extremely proud of their school and are excited to attend every day... View full review

"He is very laser focused on his future and I credit the school for helping with that thought process."

As an Alumnus of St. Michael's College School, I can say firsthand that my experience was excellent. I have had the pleasure of being taught by some of the best teachers around and been coached by some of the most dedicated staff one can imagine. St. Michael's in my opinion is about excellence in every part of one's upbringing - academic, spiritual, and physical. It has certainly prepared me for my personal life as well as my career. It is no surprise that it was the first, and only, choice for ... View full review

"The care and support of every teacher at SMCS has allowed our son to feel comfortable when challenged with difficult tasks."

Our son’s journey at SMCS began at open house where he was immediately taken in by the spirit, culture and atmosphere during the school’s presentation. We recall the excitement of receiving a personalized acceptance message from a departing Grade 12 student congratulating and welcoming our son into the SMCS community. During his first week at school, his grade was whisked away to a retreat where friendships and bonds began to form. Since that time, he has not looked back, his social intera... View full review