One day only in October. Find your best-fit school at the Private School Expos in Toronto & Oakville     Learn More

Reviews of The Priory School

The Priory was founded in 1947 with 25 students, though it grew quite quickly in the early years. When the school moved to its current location in 1961, it was officially opened by Governor General Georges Vanier, giving an indication of the profile the school had developed in a relatively short period of time. The founders, Frances E. Ballantyne and Alphonsine Howlett, believed that children “learn by doing,” something that was revolutionary for the time. Howlett said of The Priory that “it is a school for the children. We are opposed to the idea of ‘children for the school.’ We had seen evidence around us that children had too little interest in their studies and we wanted a school where pupils would want to learn and would enjoy learning.” While the school has grown over the years, it has remained true to those initial ambitions. The school’s most robust capital campaign, begun in 2010, added to the instructional spaces, including provisions for 21st century literacies. A strong sense of community within the school is also a notable draw. 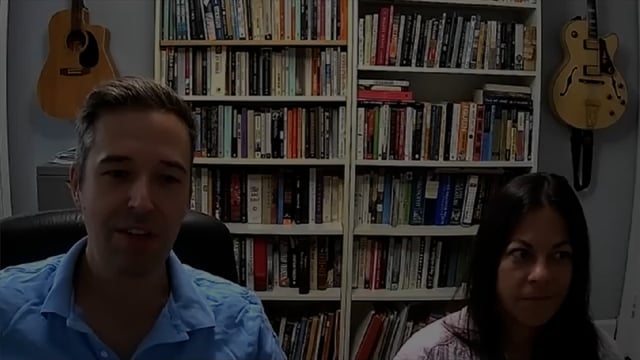 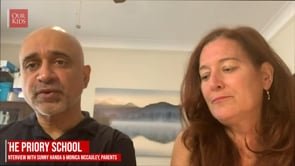 "my daughter loved going to school"

My daughter loved The Priory. She flourished because she felt safe and loved by everyone, her teachers and friends. As she grew up she learnt to take care of the younger grades and loved to read to her Reading Buddy. She would always come home happy to share what she learnt at school that day. She was well prepared for High School and most importantly, she learnt values that will stay with her forever. View full review

Our son's experience at The Priory was outstanding from beginning to end. The Priory curriculum and culture provide a nurturing, inspiring and confidence-building environment. With each grade, from kindergarten to Grade 6, the teachers, principal and the administrative staff at the school ensured that all of the students felt safe and empowered to learn not only their subjects but also the art of public speaking, music through the school's band program, how to present in front of a class as wel... View full review


More about The Priory School