North Point was founded in 2014 in order to address boys who are kinesthetic learners. That is, boys who are academically capable, yet learn best through tactile learning—hands on—and through physical activity, rather than sitting still and listening quietly. Not all boys are kinesthetic learners, of course, though certainly many are, and as such can be prone to not reaching their full academic potential in more traditional, passive educational settings. North Point has structured its program for them. North Point also groups students, for some portions of the day and for some programs, with boys of varying ages, not limited to those within their particular grade. The intention is to allow for mentorship/leadership relationships to develop, something that, for some boys, can be transformative. The ideal student is a boy who will thrive in a very active, close-knit setting, one in which physical activity, including athletics and physical competition, is a significant aspect of school life. 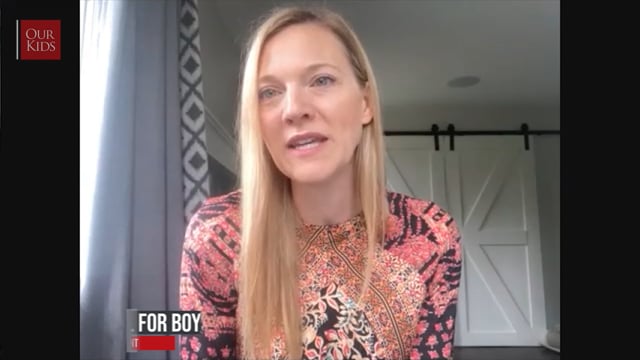 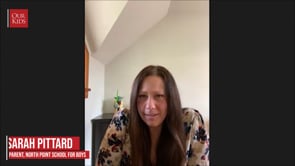 "...a fidgety introvert with a love for all things technology, and a requirement for copious physical exercise. He immediately felt at home at North Point."

We took our son out of publicFrench immersion because of difficulties with comprehension and anxiety related to attending school. Our son is definitely a fidgety introvert with a love for all things technology, and a requirement for copious physical exercise. He immediately felt at home at North Point. Initially we had concerns with giving students the option to socialize and go outside for recess, or play on the computers. However, the staff listened to our concerns and he now goes out near... View full review