What if you had a chance to change your child's life, but didn't take it?

What really breaks my heart is that I still meet people today—children, people who are struggling with learning problems—and they’re still being told what I was told in 1957, that they need to learn to live with their limitations. They don’t dare to dream."

As a child Barbara Arrowsmith-Young struggled to learn, an experience she wrote about in her 2012 book, The Woman Who Changed Her Brain. She could understand concrete things, but struggled with concepts, ideas, and relationships. “My world was a series of disconnected bits and pieces of unrelated fragments," she said during a TEDx talk in 2013, "and eventually, my fragmented view of the world ended up causing a very fragmented sense of myself.”

“In grade one I was identified as having a mental block. I was told I had a defect, and I was told that I would never learn like other children. And, really, the message at that time was loud and clear." Namely, that she would simply have to learn to live with her limitations. 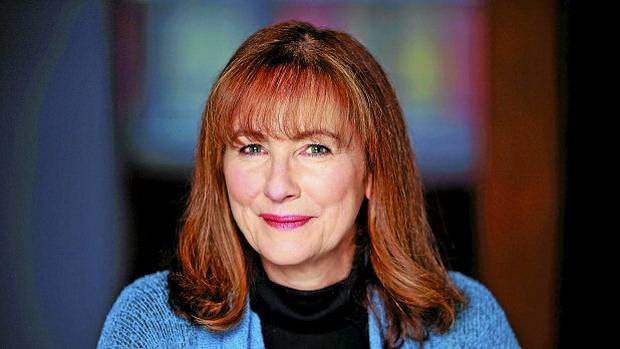 Nevertheless, her father was an inventor who taught her that, if you need a solution, you go out and try to find one. And, she did. Her personal successes lead her to create the Arrowsmith School in Toronto in 1980. Since then, program has also been adopted in schools in North America, Australia, New Zealand, and Asia.

Arrowsmith-Young's methods have been met with skepticism, in part because they are based more in lived experience than objective research. That said, it’s true that the program has been successful, in many cases remarkably so. And, yes, there can be many reasons for it, not limited to neuroplasticity, including how educators approach children who are struggling.

“What really breaks my heart,” says Arrowsmith-Young, “is that I still meet people today—children, people who are struggling with learning problems—and they’re still being told what I was told in 1957, that they need to learn to live with their limitations. They don’t dare to dream.” Her life, and the school, is an example of what can happen when you do.

When Temple Grandin was expelled from school—she recalls her time in grade school as the worst period of her life—her mother enrolled her at Hampshire Country School. From the moment she arrived she began to excel in ways that some might not have thought possible. She was mentored by William Carlock, a science teacher who had worked for NASA, who helped grow her interest in science and build her sense of worth and self-confidence at the same time. Grandin, of course, went on to an inspiring career in science, and is professor of animal science at Colorado State University. 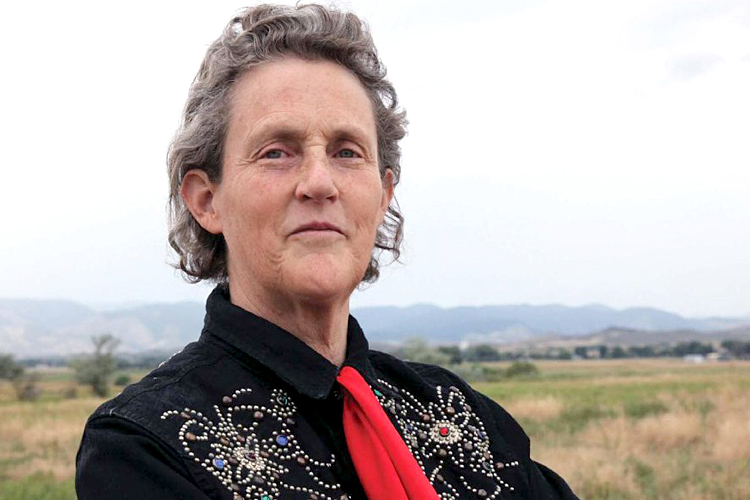 Both Grandin and Carlock are emblematic of the work of the school, both then and now. Even today, electronics are used sparingly, and instruction is based on a very close personal interaction between peers and instructors. All students sit in the front row, so to speak, in classes that are very small, typically between 3 and 6 students. Students are addressed directly in a mentoring relationship. Interruptions are accepted as simply part of the day and if classes need to pause, they do.

Likewise, the school itself, on the more macro level, has also been responsive to whatever needs are demanded of it. The rural location, as well as a very home-like atmosphere, are intentional, and seen as key aspects to the ongoing success of the school. The student population has, at points in the school’s history, been as large as 100. Today the student population is typically less than 30 in any given year and, while girls have been admitted at times in the past, Hampshire is now run as a boys school.

The school has a great story. And, admittedly, it can be a bit hard to get your head around, given that the school is so different in so many ways from what we’ve come to expect of boarding schools. It’s not like any other school. Likewise, the students that it serves aren’t like any others students. And that's what makes it so impressive. Hampshire began from the impulse to provide care, and that impulse remains undiminished. For the families that enroll their boys here, that's exactly what they need.