By: Cloverdale Robotics   view all programs and sessions

The course is designed as four modules:

First module focuses on basics of programming. Like the right ways to code, algorithms, modular programming (divide & conquer) etc. by using simple examples and real world scenarios. Then the visual programming language of Scratch is introduced. Concepts like strings, arrays, loops & functions are discussed and students attempt some fun projects that use these basic constructs.

Second module move on to object-oriented programming concepts and attempts simple projects in Scratch (simple games). Students gets the excitement of seeing their code in action in live real projects and share it with their classmates and friends.

Third module introduces the text-based programming language of Python. Initially start of by repeating the same algorithms and flowcharts developed previously for scratch in python. The module covers Python IDEs in detail, data structures, formatting & error handling. Students gets a taste of real-world programming (more than simple games). This helps them make more informed decisions about their future careers down the lane. 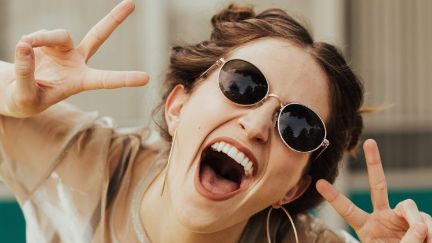 An introductory course on Computer Programming. Include both theory and learning via projects. Uses Scratch and Python.

Thank you for your interest in Cloverdale Robotics. They will send you information about this session: