"Camp is where I found my confidence."

Stuart McLean believed that it was the "accumulation of small moments" that had a life-changing impact on him, one of which was his experience at summer camp.  Read more

Before he got a job in 1969 as a camp counsellor, McLean said he was an "utter academic, athletic and social failure," even having to repeat Grade 11. "In life, I always felt like an underdog—I didn't have a lot of confidence and I had not experienced success," said the award-winning journalist and bestselling author in an interview with Our Kids in 2010.

It worked its magic on me. Camp is where I found my confidence."

But at camp, he shone for the first time. As a counsellor at YMCA Camp Kanawana in Quebec, the then 20-year-old McLean had his first opportunity to be a mentor to children and stage a variety show. He later worked his way up to assistant director during his five summers there.

"When I got to camp, I found a place where I was accepted by others and I was able to contribute to the greater good," McLean said. "It worked its magic on me. Camp is where I found my confidence."

He took that magic, and through this stories of Dave and Morely, he broadcast it to millions of listeners and readers. We were very saddend to hear of his passing. In so many ways, he will be missed. 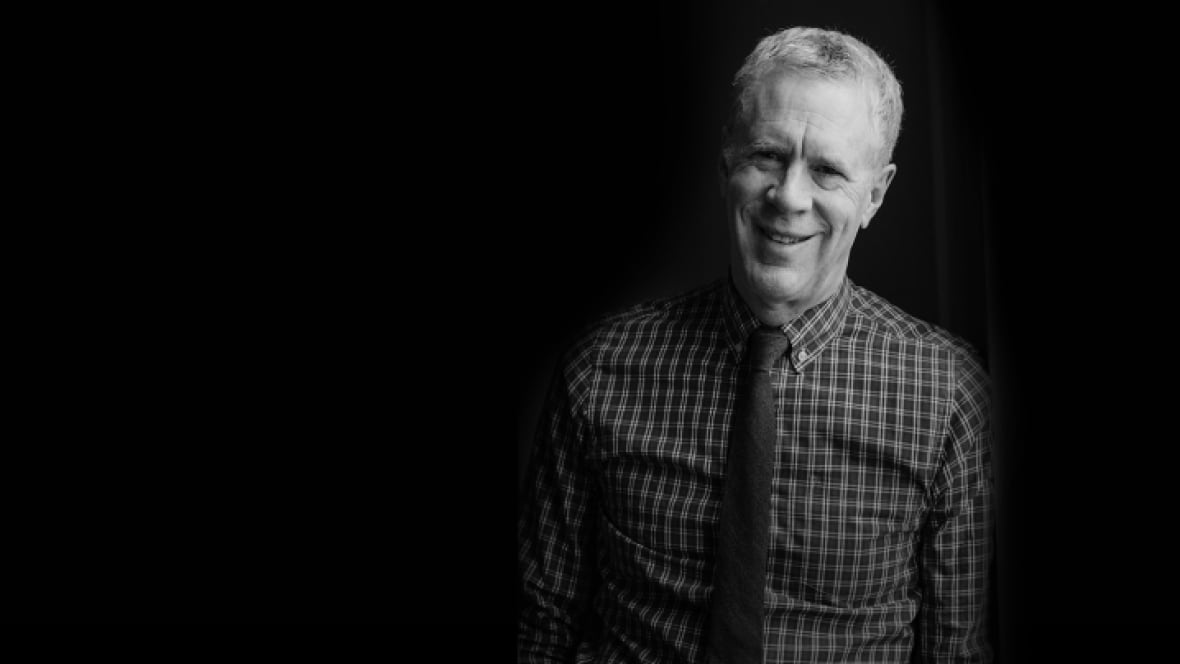