Public versus non-public schools in Poland

In Poland, all schools are either public or non-public (with private schools being a subset of public schools). This includes schools in Warsaw, Kraków, Poznań, Wrocław, Łódź, Gdańsk, Szczecin, Bydgoszcz, Lublin, and Rzeszów. 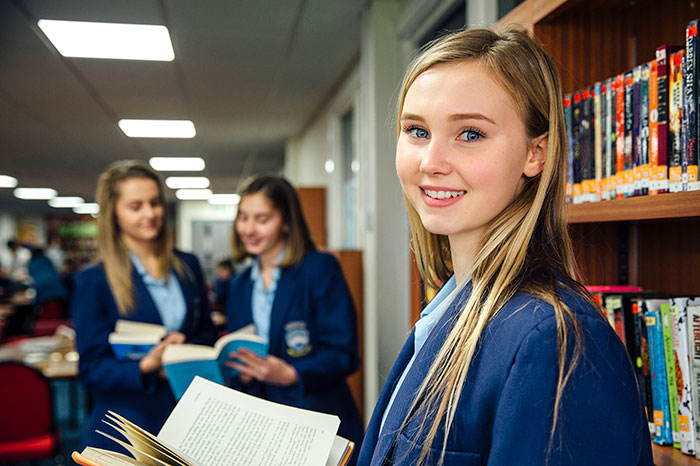 The difference between public and non-public schools

Public schools: Public or state schools in Poland are always established and run by local government or state units.

Non-public schools: Non-public schools, similar to private schools, can decide which students to admit, using their own criteria. They can also remove a student from school for various reasons (e.g., for poor behaviour, failure to pay fees, etc.).

Non-public or non-state schools in Poland aren’t established or run by the government. Nor must they follow government rules for curriculum, organization, assessment, and the like (though they often do).

Keep in mind, non-public schools can also differ in terms of their aims, curricula, philosophies, and teaching approaches. For instance, there are international, boarding, Montessori, Waldorf, social, and special needs non-public schools.

Most non-public schools have public school qualifications. These schools follow the Polish National curriculum and the government’s rules for assessing and promoting students established by the Ministry of Education. This allows students to obtain state certificates and diplomas when they graduate.

In fact, all non-public primary schools have these public school credentials. Non-public lower secondary schools (or junior high schools) must also have these credentials, since these schools are compulsory (although they will be eliminated in 2018).

This means non-public primary and lower secondary schools in Poland receive government funding. The size of a school’s subsidy will depend on the nature and aims of school.

Many non-public schools with public credentials were created from a public school by a person, group of persons, or local community. These schools are normally in rural communities in Poland.

These schools, though they are non-public, are free of charge and receive government funding. They also meet public educational goals, implement the national curriculum, organize exams based on Ministry guidelines, and are supervised by a government board. These schools are considered public in a sense, since they provide universal access to education and are free.